Hello and welcome back to another instalment of Five Things and if you’re new then welcome, welcome, this is basically a blog post where I ramble on about five random things that pop into my head/current goings on, etc, etc. It’s actually that simple. Although I hadn’t initially intended to make this a series, seeing as this is my third Five Things instalment, I have a feeling these may sporadically continue, and so because of that, I’m calling this post: Five Things Number Three! I know, inventive right? Anyway, that’s enough of an intro, let’s begin… If you were wondering, these photos were actually taken on my recent-ish trip to Porto at the end of August. It’s crazy to think that this trip was now over a month ago and since then I’ve been abroad another two times and now it’s almost October. Like how did that happen and where has that time gone!? I feel like It’s something I’ve said in so many blog posts but time really does speed by and it’s something that never ceases to surprise me. I know it’s so cliché to say but I honestly felt like life went in slow motion when I was a kid and now in adult life, everything seems to be zooming by.

Being aware of time can be a blessing and a negative simultaneously. I say this because I’ve become very aware of time recently and as someone who is a self confessed huge procrastinator, I’ve been managing my time very well and in the process been getting lots done. The problem with this is that the more I do the faster time seems to go. I know it’s not actually the case but it’s like they say (second cliché alert), time flies when you’re having fun or when you’re busy and I’ve been both busy and having fun. Obviously I can’t complain but it freaks me out all the same.

Speaking of freaking out, I’ve never really been a particularly anxious person but lately I’ve been sort of feeling just that. I’m not sure if it’s the ‘feeling like time is going at the speed of light’ thing but the more I do, the more I put pressure on myself to do more. It’s weird, if I’m having time off from blog related work stuff, I’m pretty good at letting everything go and I mean completely, without much pressure on myself. But when I’m in the swing of things and work is flowing it’s almost like I’m in constant competition with myself, always trying to improve and outdo myself on the next thing I do and I’m sometimes left with the feeling of dissatisfaction, like it’s still not good enough. I’m pretty sure that’s a battle that most self employed creatives deal with at times – it’s a real ‘woe is me’ scenario, I know, but I know I’m not alone here. The feeling of anxiousness though is a clear sign that I need to chill the frick out and stop putting so much pressure on myself. Instead I need to be like, ‘boo, you got this, you’re doing alright’.

Something that has been helping me to relax a lot recently is reading. I’m not sure if I mentioned this in a recent post, or spoke about this on my channel but I’ve been wanting to make time to get back into reading for a while and I’ve now finally done it. It was clearly long overdue as I picked up a book last week and I’ve almost read it. This one is real page turner and I’m so glad because the last book I tried to read was not and it put me off reading altogether. I gave myself a bit of a ‘I don’t have time to read’ mentality but if I have enough time to watch an entire series of Ozark in a shorter period than I’m willing to admit here on my blog, then I definitely have time to occasionally pick up a book. When I read it’s the one time I feel I can switch off with no distractions. I can’t check my phone, I can’t have a conversation midway through or reply to a message, I’m just fully submerge in my book and I love that. My current read is Pines by Blake Crouch if you were wondering and it’s part of a trilogy so I’m already excited to start book number two!

When I’ve read this book I’m going to pass it on to my friend Jazmine so that she can read it and I’m hoping she will have a book for me to read in return. We started doing this at the start of the year but then stopped as I got out of the habit of reading and she went to India for three months. I do love a book swap/book club though because when I read a good book all I want to do is find someone else who has read it so I can talk about it!

Okay that’s it, I’m done with today’s Five Things ramble. In part because I’ve ran out of waffle (as in things to say) and also because dinner is ready and I am hungreaahh (I’m having stir fry FYI)! So that’s it. I’m sure I’ll be back with another Five Things in the not so distant future but until then, ciao for now! 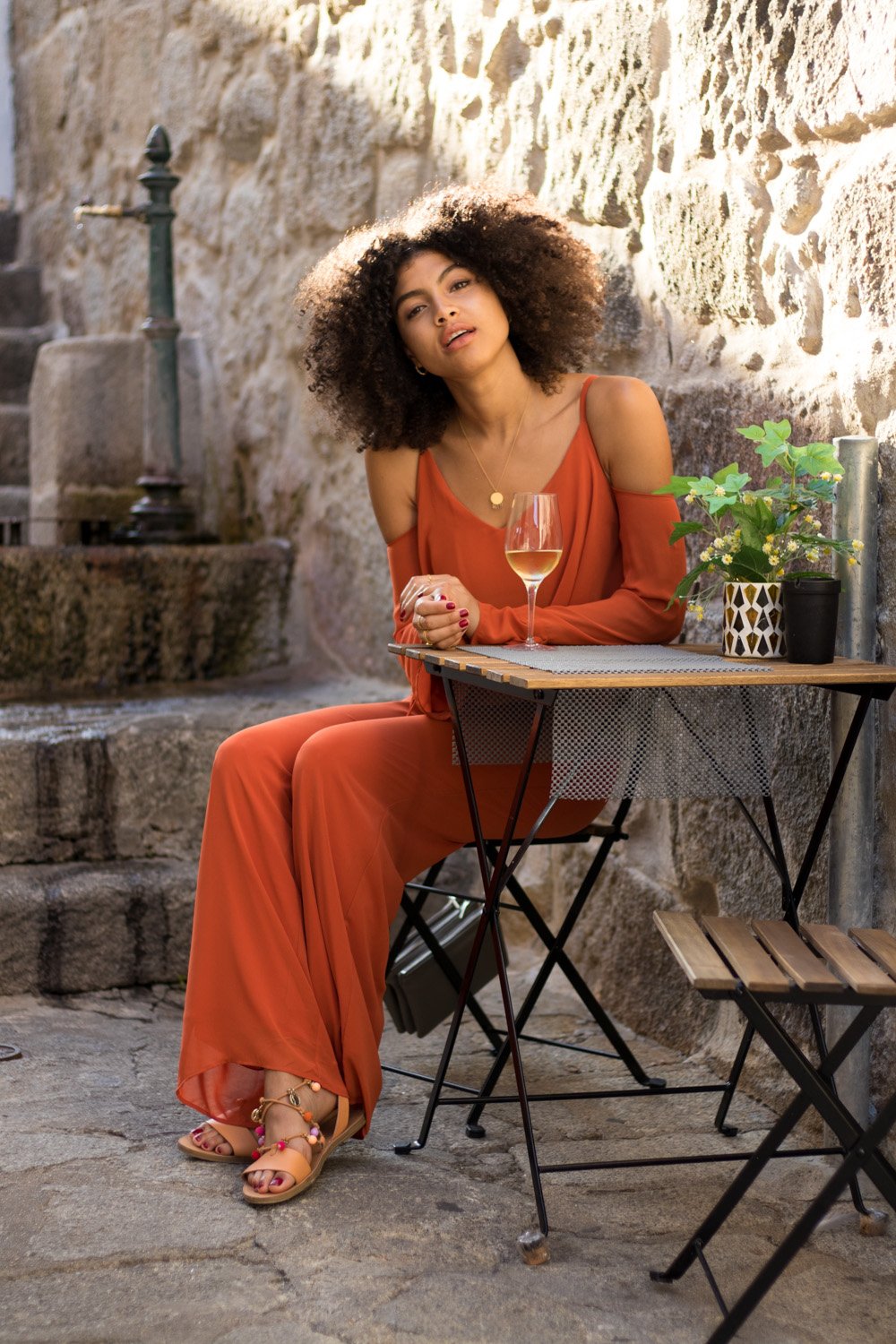 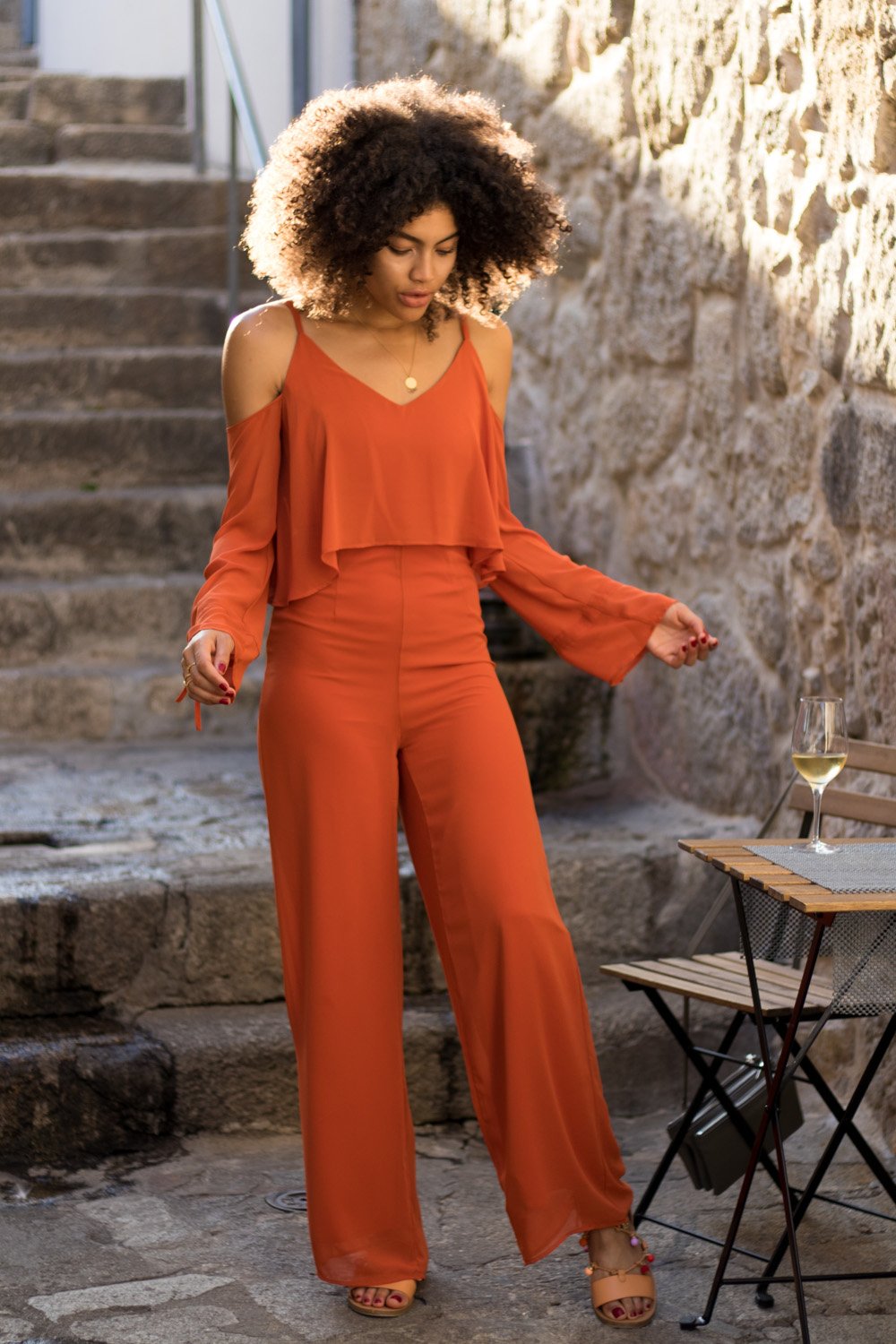 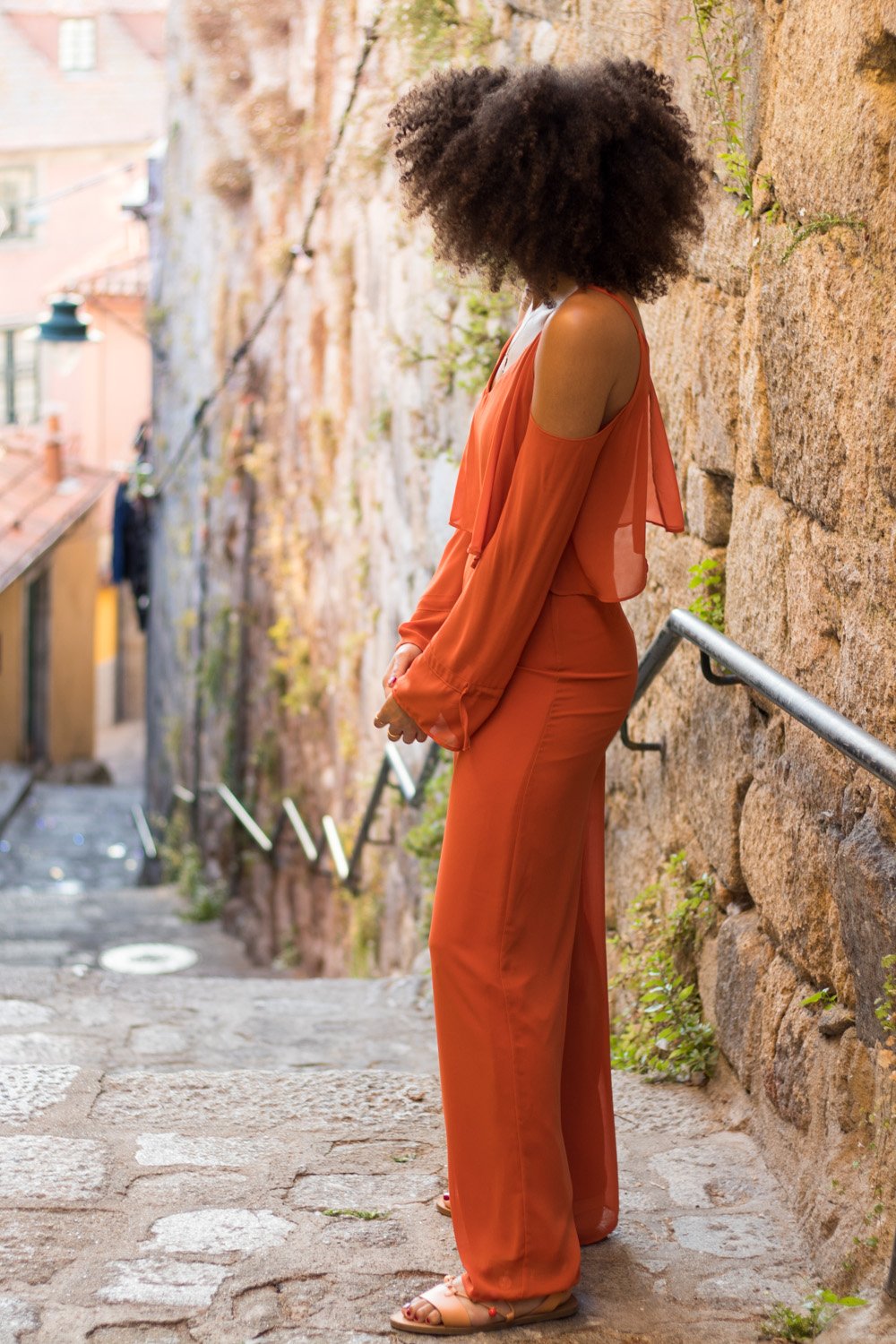 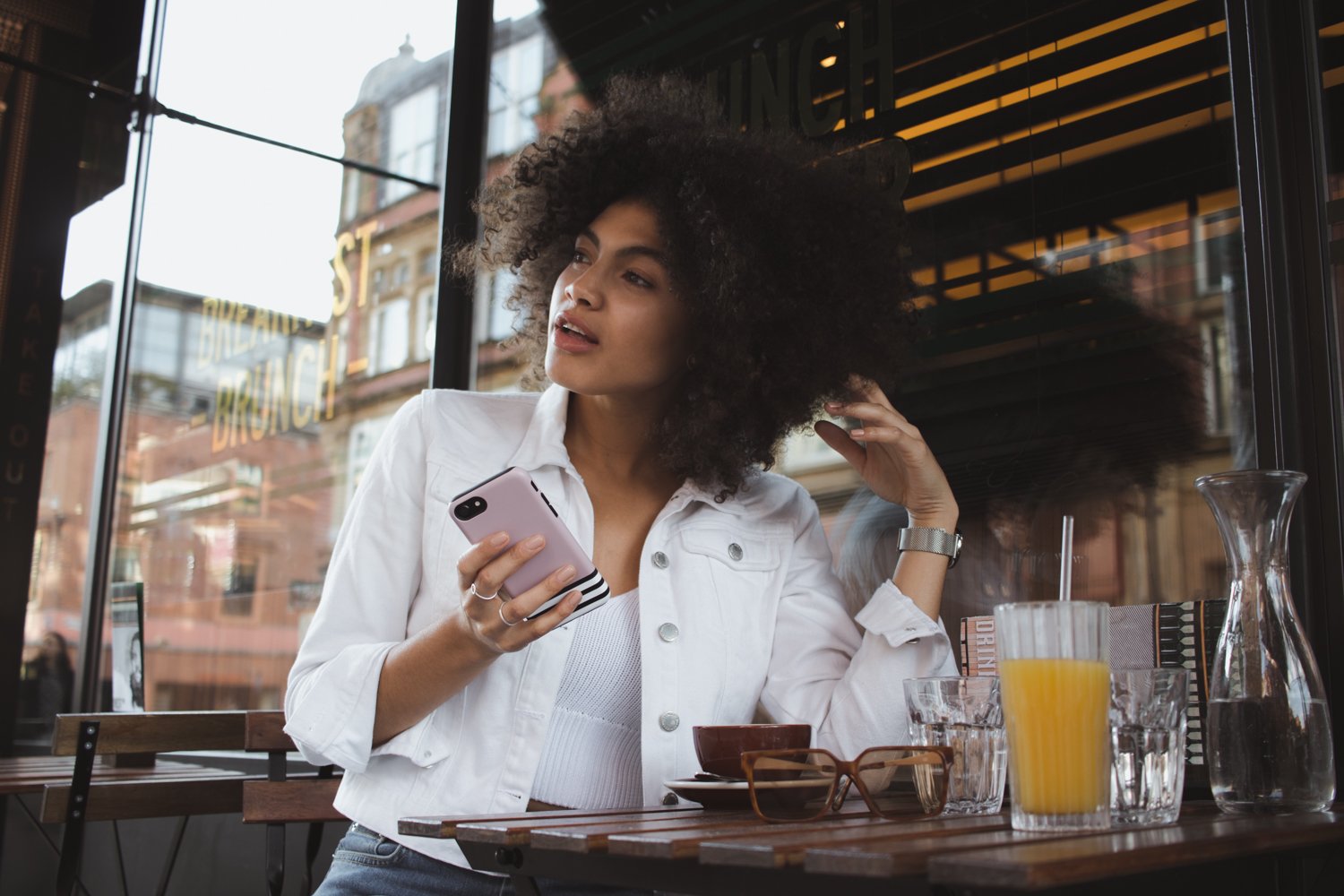