Happy February everyone! Wow, where did January go. I say this although I need to stop being surprised at how time goes by, that’s exactly what time does and you’d think by now I’d be used to it. But no, I’m still acting surprised as every week, month and year goes by so quick.

Okay, so we are now fully getting into the swing of 2015. Many of you have just finished dry January and although I have woke up feeling fabulously fresh and alcohol free this morning, I have to say I absolutely did not participate in this event throughout the month (sorry). However I did make a little January sacrifice of my own. I decided to give up meat for one whole month. Yes me, who eats the meat feast pizzas, regularly goes to burger joints to indulge in burgers bigger than I can fit into my mouth and the girl who drools over just the thought of a mound of extra hot, hot wings! (it’s 9am and that still got me salivating)…

But alas, I completed my challenge and didn’t eat meat for a total of 31 days. Hurrah. So today’s the day I can go back to bacon (and a variety of other meat produce) but the strangest thing is that I don’t feel so desperate for it as I thought I would. I actually didn’t find this month as hard as I thought I would and my only real craving was when I smelt muscles and king prawns (hmmm sea food).

So now I’m off for breakfast with the boyfriend and I’m already contemplating what I’m going to order. Will I have a side of bacon and sausage with my eggs? We will see but one thing is for sure, I’ll certainly be cutting down my meat intake in the future. I’ve realised this past month that I don’t need it as much as I previously thought. It’s been good to challenge myself with something different though but now it’s got me thinking, what should be my challenge for this month?

Another thing I’ve been committed to this month is blogging. I’ve been posting more frequently than I have ever previously done and I’ve been rather enjoying the consistency. I love doing it, so why not continue hey.

And finally, I took the plunge and uploaded my first YouTube video this month. Well, technically it’s my second ever YouTube video if I count the one I uploaded of me in 2006 jumping into water but it somehow deleted itself and now it’s forever lost in cyber space. So anyway, my first ‘official’ YouTube video was uploaded this month and it’s simply a video of me doing my hair because I’d had so many people ask about it. However I did not expect so many people to watch it! I can’t believe it’s had 5000 views and that over 300 of you have subscribed in 3 weeks! Thank you so much to all of you who have watched or subscribed! I’ve now been getting requests to upload a video of my skin care routine, which I think will be my next video task for Febuary.

P.s earlier this week I was featured on Cosmopolitan online in an interview about natural curly hair. You can check it out here. 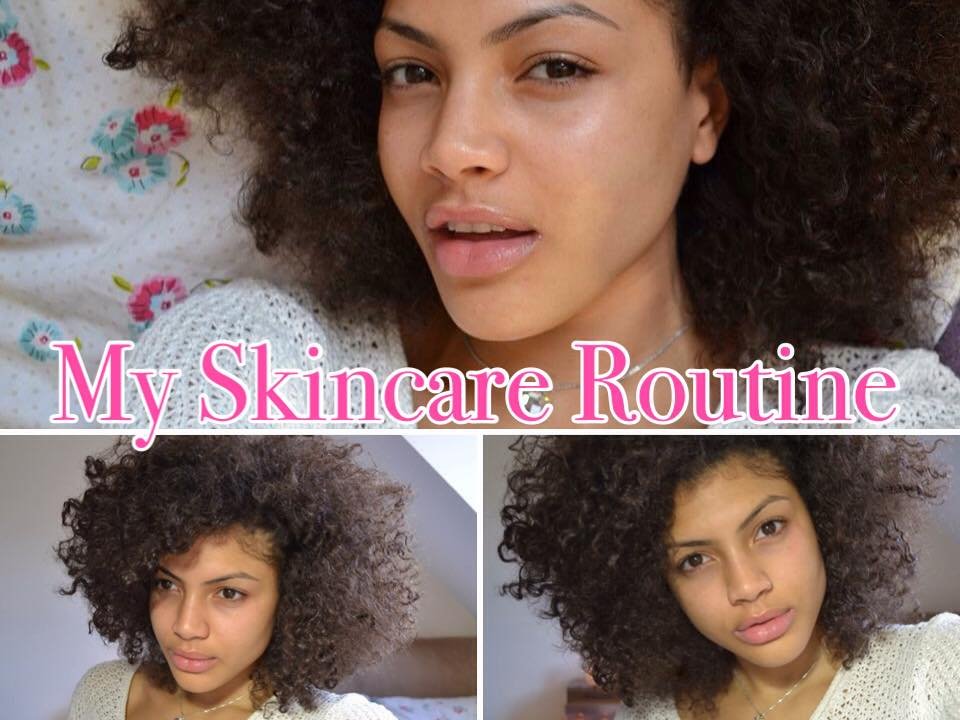