I’ve said it several times already but this year feels like it’s flying by. There are so many big things I’ve done and others I’m still wanting to do this year but often I find myself forgetting to do the little things. So as a little reminder to myself and maybe a little nudge for some of you too, here’s a list of things I’d like to do/get done during this month – and hopefully create good habits to continue throughout the rest of the year, because it’s never too late to set new goals…

A few months ago I did a 5 day detox with the Engine Plan, with which it was advised to drink 2-3 litres of water per day. I managed to get used to drinking around four pints of water per day and continued to do it for some time after I’d completed my detox. I saw a massive improvement in my concentration and energy levels, plus it kept my skin looking good but after a while I slipped back into my old ways. One of the reasons I stopped drinking so much water was because (and without sounding crude) it meant that I needed to keep going to the toilet, which when you’re out can be quite inconvenient. Also, when I am out and about, I often don’t find the time (or I forget) to stop and grab water. It’s something that I definitely need to work on as the health benefits really outweigh the negatives, so going back to starting each day with a pint of water is a good start.

2. Limit takeout to once a week and eat out less

Since my boyfriend and I bought our house not long ago, my fast food habit has been made worse. We aren’t living in our house yet as a lot of work needs to be done and it often means that we are at the house until late many evenings getting jobs done. Usually the most convenient option is to grab take out food afterwards, which means I’ve been eating a lot of junk food recently (more so than usual)… We’ve finally put a microwave in the house (for the time being) so that we can make food to take with us and heat up for when we get hungry. I’m hoping this will help us cut down on the junk somewhat and stop me from constantly pigging out.

3. Stop using a hairdryer (or minimize use at least)

I go through stages of being extra good with my hair and unfortunately this has not been one of them. Although I do regularly do braid outs, I find myself using my hair dryer to blow my hair out slightly from the roots in order to add volume. This (in my opinion) makes my hair look great but it is super damaging for it. I definitely need to cool off with trying to combat shrinkage with heat and instead just get over having a smaller fro for a while until it grows naturally and healthily to my desired length/size. I must remember that it will be worth it in the long run -stay away from the heat!

My posting used to be so sporadic, however over these past seven or eight months, since really getting into blogging I have become a lot better at keeping my blog posts regular. I still have a bad habit of leaving all my blogging to last minute though, which means when I get too busy I’m simply left with no time to write up the posts I’d planned and I get so frustrated with myself. I know it’s not super important, but for me it’s something I want to do so that I can maintain a level of routine with my blog.

5. Have a major clear out and keep everything tidy

This is probably the biggest thing on my list of ‘small’ things but I seriously need a major clear out… I can keep tidy when I have a space for everything but at the moment as I’m in a sort of transition process ready to begin moving into our new house, things have become somewhat cluttered and chaotic. There’s definitely a large chunk of stuff that needs clearing out and moving into a new home that we’ve worked so hard on will definitely help me determine what stuff I really want to keep and what needs to go in the bin. It’s a task that needs doing sooner rather than later, as moving is imminent, so it’s something I plan on tackling in stages throughout this month. – Wish me luck with that one.

Do you ever set yourself small goals? What do you want to get done in August? 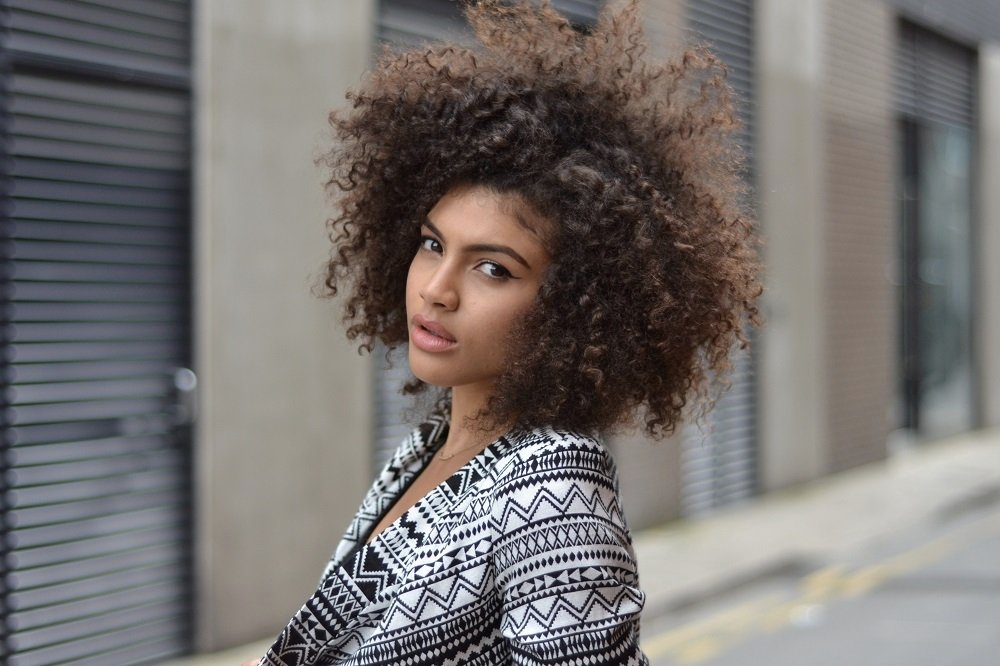