It’s two and half weeks (and a bit) into the year already and I’ll start by saying overall, so far, so good. I kicked off my year (as usual) feeling incredibly hungover but with little regret, as we’d once again achieved the success of an epic new year’s eve party, with lots of our close friends round at ours to celebrate.

Due to these spirited (in more ways than one) New Year’s Eve celebrations, I tend to officially start my new year on the second day of January, when my brain is no longer rattling in its scull, we’ve swept up any lingering glitter and any traces of Christmas have been tidied away.

This year however, my body had another idea and I woke up on the second of January with a cold, or as I’ll refer to it, my very own bout of severe level Man flu. It was annoying, to say the least and I must admit that by week two I was feeling a tad stir crazy, which led me to feeling quite sorry for myself – poor Damien bore the brunt of it each day when he’d return home from work and I’d be vying for attention like a puppy who’d been left alone at home all day.

In the grand scheme of things it’s not the worse thing that could happen and a cold is just a fleeing setback that most of us have to deal with around this time of year. Plus, whilst being sofa residing for the most part of two weeks, I did in fact still manage to get some work done. I even managed to drag myself away from my snotty tissue ridden hovel that I’d nested myself into on the sofa, put on some makeup and shoot some collaborations in time for their deadlines – go me! So as I said, cold aside, not a bad start to the year. Now I’m 3 days post cold and feeling enthusiastic to officially get into my year properly.

I always tend to have my positive and optimistic head on around this time of year. I think a lot of us are still feeling driven and that motivation can be quite infectious at times. However, as we move towards the end of the month, I do find there is a tendency for things to all slowly go downhill from there. The January blues creep in and the reality that we’ve not even reach the coldest and gloomiest part of winter hits. It’s like the glum slog between Christmas and Spring that feels never ending. Between that and the emphasis on ‘keeping up with those goals’, there can be an overwhelming pressure to be living our best lives, when all we really want to do is go into hibernate until it’s summer.

I feel different this year though, still eager for summer yes, but just a lot less pressured. Even whilst snivelling my way through the first two weeks of this year, I was still feeling (albeit a little tired) content and calm mentally.

I think the main thing that’s helped my mindset has been my shift in focus this year. I already spoke in my last post about ‘things I’d like to do more of in 2019’, and wanting to have more me time was a big overriding theme there. I’ve been abiding by my own ‘rules’ and allowing myself to switch off, guilt free. I’ve got lost in the pages of a good book, wrote for the sake of writing and switched off from social media. It’s really done me the world of good. It’s also shown me that things don’t all just crumble when I stop. Just because the whole world feels like it’s going at 110mph, it doesn’t mean I have to.

We’re still only two weeks into this year, yes, but so far I’m finding a nice balance between work, me time and socialising (more emphasis can go on the socialising now that I’m lurgy free). I’ve started as I mean to go on, set things in motion that will help me in the long run, started to form new habits that are allowing me to relax and given myself the permission to go at my own pace, which is a lot slower than previously. 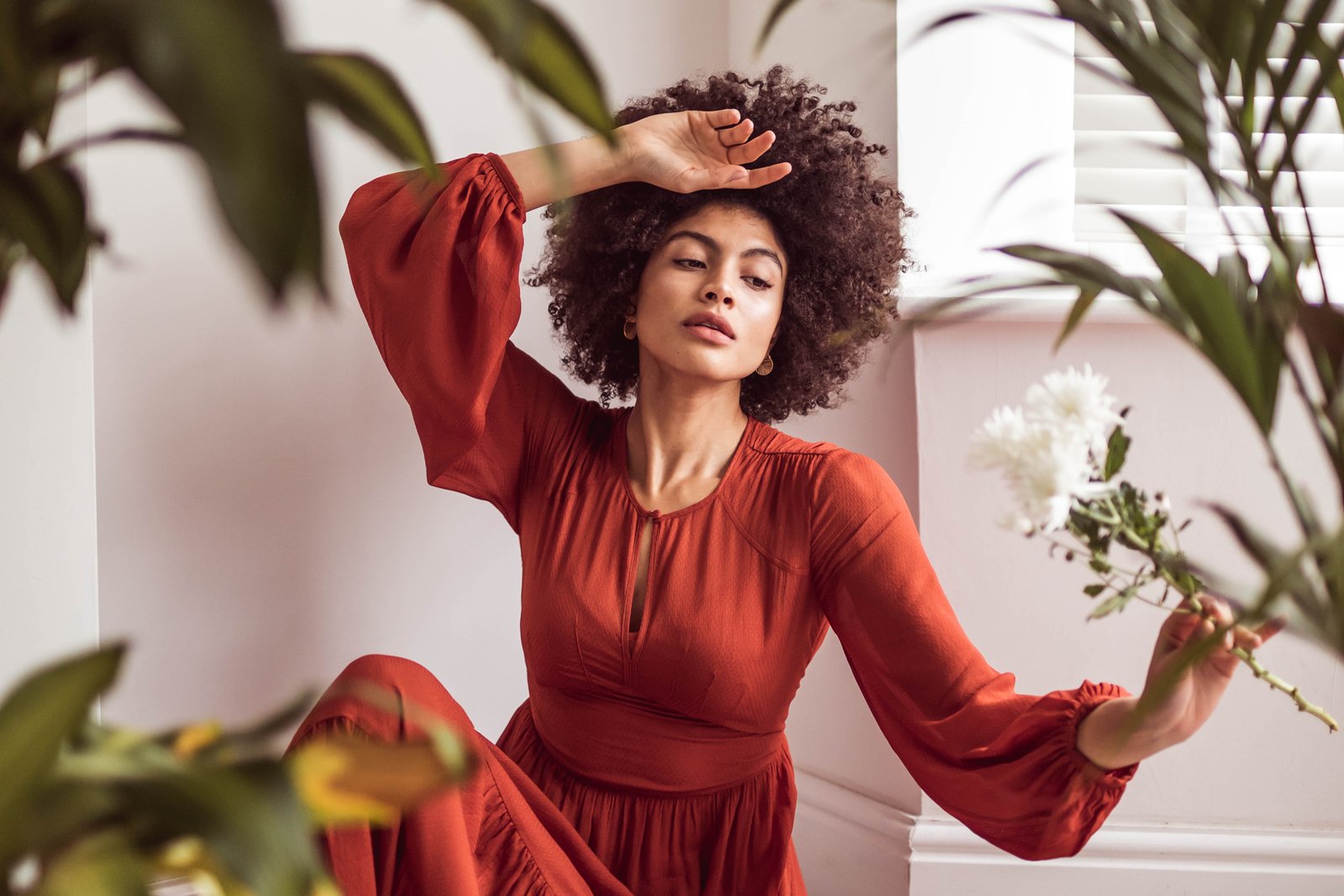 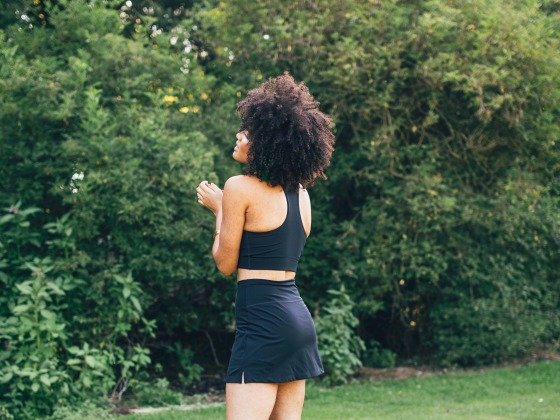