Sporadically you’ll have one of those nights that are out of the blue, unplanned and completely awesome. Well Thursday night was that night for me.

I was in town at 11am for an audition, after that my plans were to buy more fabric, drop off LBD’s spare key and then head home and spend the afternoon sewing. The only problem was that when I got to LBD’s, we couldn’t stop talking (as usual) and we decided to continue our catch up over a late lunch.

We went to Rosso and had a gorgeous lunch (that place never fails to disappoint) and after having our fill and nattering over wine, we decided to head back to LBD’s and drink more wine.

I knew Macklemore & Ryan Lewis were playing in town. I’d tried to get tickets in July but to my dismay, they had sold out. After mentioning it to LBD, she suggested I put a tweet out, something I hadn’t even thought of. Low and behold, someone got back to us offering two tickets for sale at face value. An offer I could not refuse of course.

Before we knew it we were rushing around to get ready, applying copious amounts of eyeshadow and feeling like giddy teenagers again. It’s not like me to go out not dressed up (and in flats!) but I actually didn’t care and saw how practical it was not wearing ‘break your neck’ shoes for once, especially to a gig.

The gig was amazing and afterwards LBD and I headed to Liars club to finish the night with a profuse amount of zombies. Needless to say, the next day we were both feeling tired and slightly tender but it was definitely worth it! 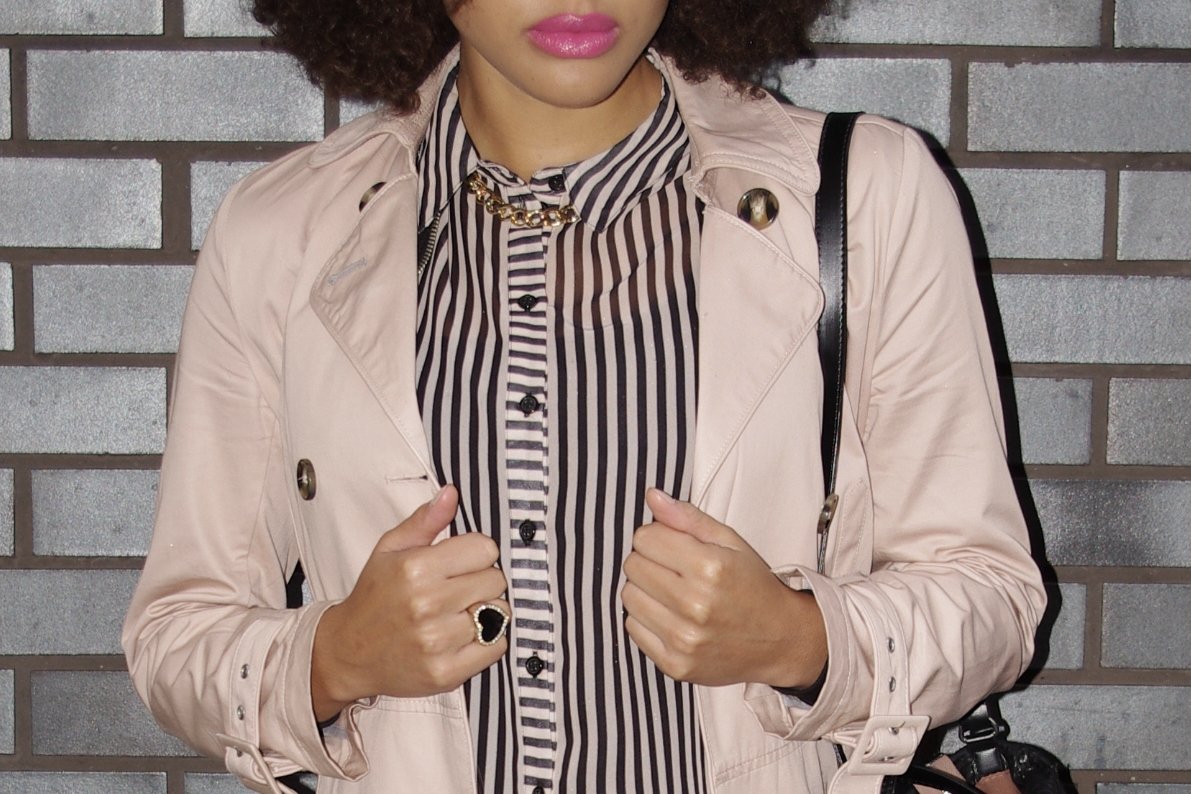 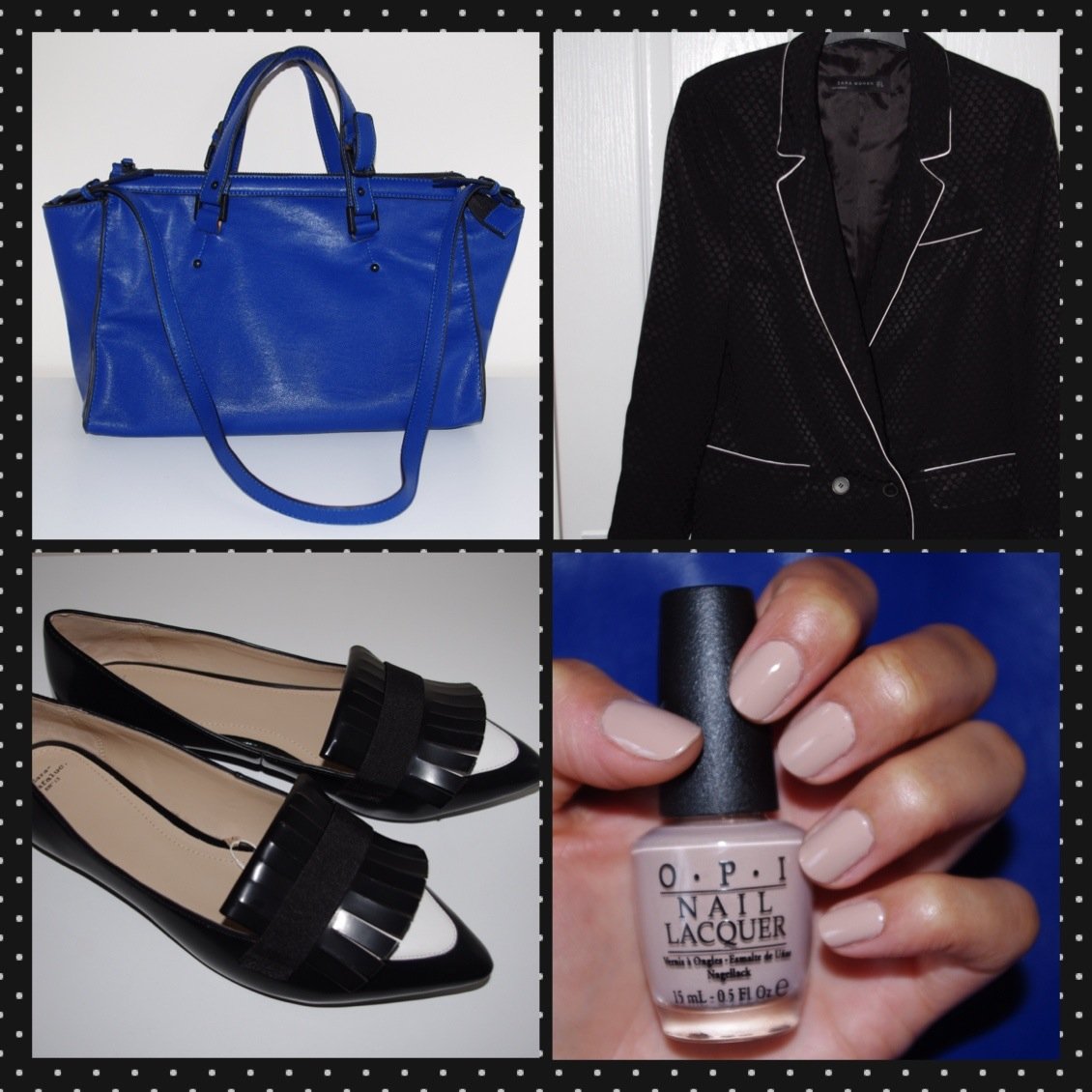