New year new…*eats doughnut*. Okay, new year, same old me, but why am I feeling bad for breaking a New Year’s resolution that isn’t even mine!? Maybe it’s because I feel I don’t have enough New Year’s resolutions of my own, so my subconscious has decided I should take on other people’s too. Why only aim to watch less Netflix when you could also aim to get fit, learn a foreign language, get up an hour earlier everyday, learn to mediate, write a book, start a new hobby, take up yoga and learn to play the banjo.

The problem, or more specifically ‘my problem’ with New Year’s resolutions is just that, the fact that it always seems to involve making more than one. Before you know it, you have a list as long as your arm of unachievable standards, that not even Beyoncé could keep up with.

Of course (like many), privately I like to make goals for myself and write them down in hopes of channelling those thoughts and eventually achieving them, but I don’t necessarily wait until the start of a New Year to do so. Not that there is anything wrong with that. I like the idea of starting a fresh and using a New Year as a way to wipe the slate clean and change old habits, or even create new ones. I feel though, that in the age of social media, we hear so much of other people’s goals that it can actually become hard to decipher our own. I do want to join the gym and have the body of a goddess…don’t I?

What I mean is, that sometimes our own real goals can be pushed aside, or overshadowed in place of bigger and more seemingly impressive ones. Not only have standards risen but standards of goals seem to have risen too. It’s not enough to want to make one small life improvement for the year anymore, you’ve got to be aiming for bigger and better and more, or so that’s the idea we are constantly fed.

I’m not saying we should lower our standards, if you have big things on the horizon for 2018, then you go for them with everything within you but if you don’t, that’s okay too. It’s enough being content with where you’re at and focusing on simpler achievements or even solely focusing on one.

If you aim to become fluent in French (which in my eyes is actually a biggie as far as resolutions go), you don’t have to add pressure to your plate by also aiming to learn to juggle, take up mountain biking and starting a cookery blog too, just because that’s what the likes of Malcolm Magnificent says he’s doing (totally just a random example here). There’s nothing worse than putting too much on your plate and in the end finding you can’t keep up with any of it at all.

In the end, my problem with New Year’s resolutions isn’t the idea of goal making itself but the pressure we put on ourselves to achieve those goals, or more specifically, to achieve a multitude of goals. Ultimately we may find ourselves feeling fully content (not to mention less anxious) by focusing on and achieving just one. Just remember what is really important to you, then priorities and take baby steps. Ease off the pressure, focus on one thing at a time and ultimately, you do you.

Wishing you the best of luck with whatever you hope to achieve in 2018, however big, or small. 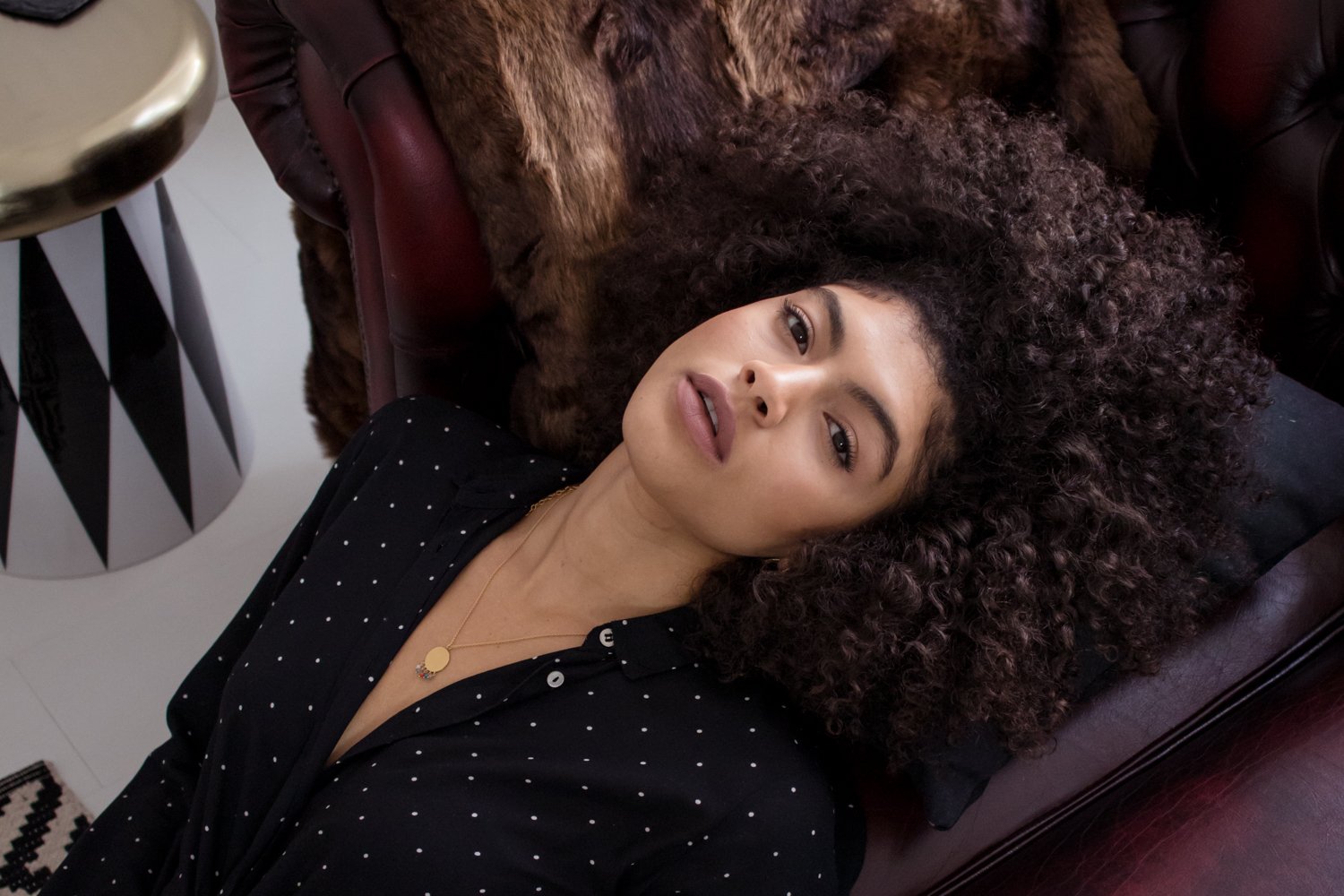 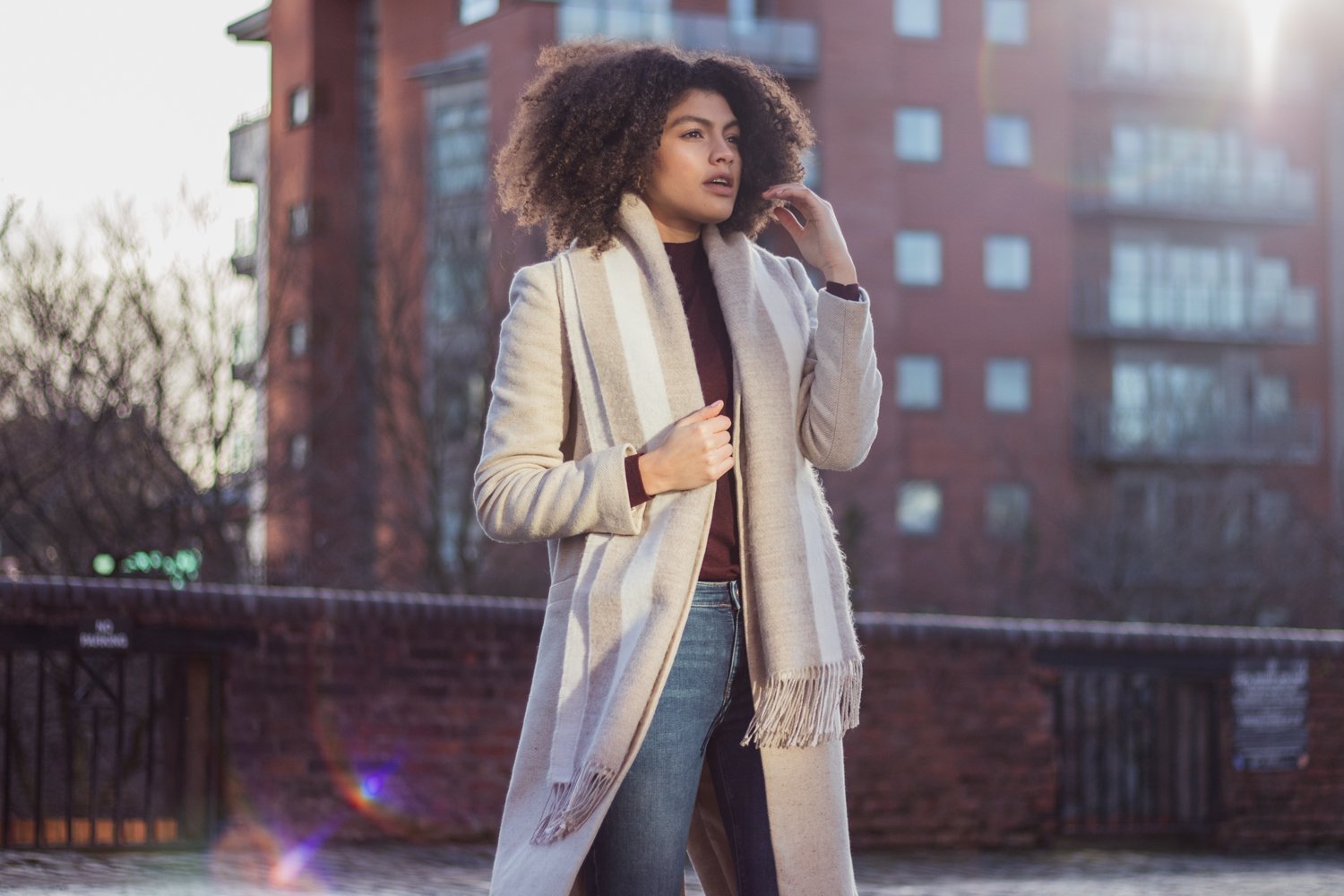 Back Into Work Mode