In January I decided that this year I was going to read one book a month. The only problem was I only decided this during the last week of January and with a book already left to finish from last year, things weren’t looking hopeful, not to mention the fact that I am a slow reader. So taking on these facts, I decided to crack on with last years unfinished book to get to the end during the first week of February ready to start a new book right away.

Okay so I kind of cheated on January’s book, having already read half of it last year but it was a bit of a slow starter and after having put it down for several weeks I couldn’t allow myself to move onto a next book without finishing The current one. So finally this morning, that’s just what I did, I finished reading the book.

The book you ask? The Girl Who Fell From The Sky by Simon Mawer. My boyfriend got this book last year, I think he’d gotten it free or something and as he doesn’t read fiction it was handed on to me. The author Simon Mawer, was someone I had never heard of before and so I knew nothing about his work. I never read the back of books I just go off the title and the picture and then get going.

The story is set in 1940’s England and France during The Second World War. The Forword within the first few pages of the book, states how ‘the French section of the Special Operations Executive (SOE) sent thirty nine women into the field between May 1941 and September 1944.’ This is what the story of the book is based on.

The story is about an English French woman, Marian Sutro who takes on an number of identities throughout the book, in order to keep her cover after she is parachuted into occupied France. Recruited by the SOE because of her ability to speak fluent French, she is trained as a secret agent and sent to undergo secret missions in France, as part of the war against the Germans. During the book Marian’s character develops from a young girl into an adult and it is interesting to see how her personality and perceptio
change. It makes you think what it must have been like for the women sent on these missions and how it would have changed them forever.

The book is well written but with slight overuse of the word ‘incredulous’. I found it a slow start but by the middle of the book I became hooked (partly due to the fact I wanted to finish by the start of February). I began to really enjoy the book and with it’s in depth descriptions I actually felt like I was there for parts of it. As I began racing to the end of the book I began to feel nervous as to how it would end as I could feel the pages lessening with still so much of the story to be unveiled.

When I finally finished the last page of the book early this morning, it stunned me like I couldn’t believe. I quickly flicked through the blank pages at the end, to check there wasn’t more, a secret ending perhaps? And there wasn’t. I won’t give the ending away but I will say if you’re an overly inquisitive person like me then you may be left feeling slightly frustrated with the ending.

Although I’ve had my criticisms, overall I would recommend this book as it is interesting and I found it insightful on parts on The Second World War, which I previously knew very little about. There are parts of the book that have you gripped as you’re on edge with genuine fear for the character and other parts that have you giggling in your head. It was something different and I enjoyed the read. 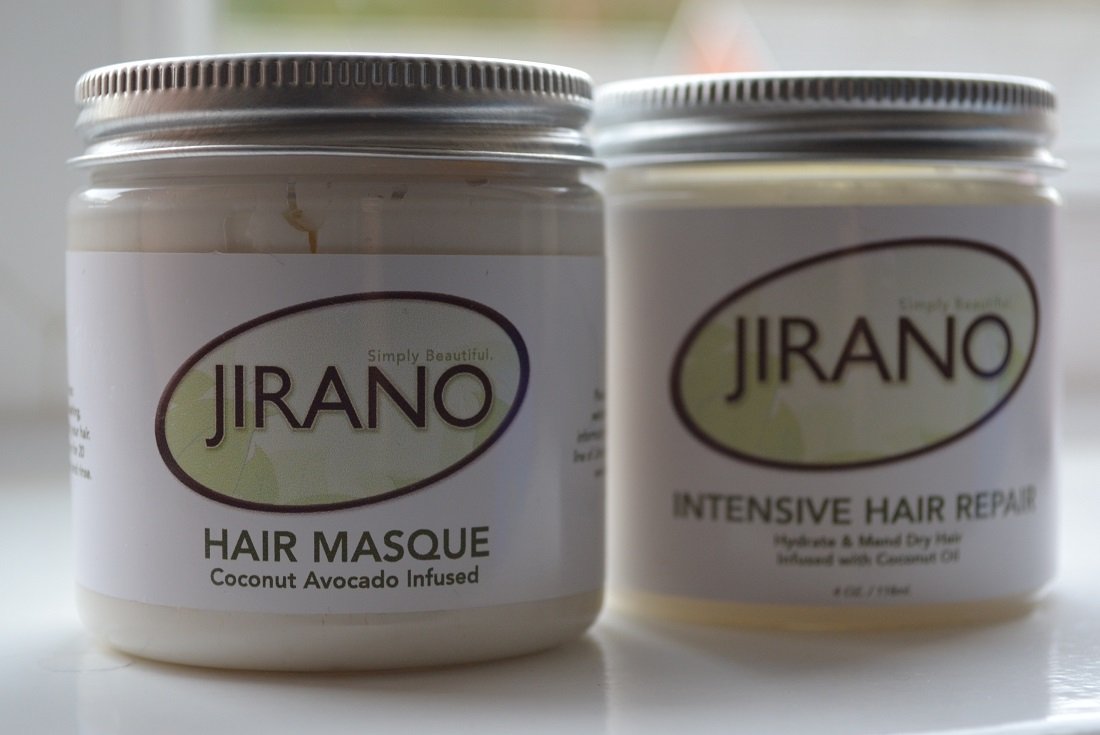 Another Afternoon At Richmond Tea Rooms